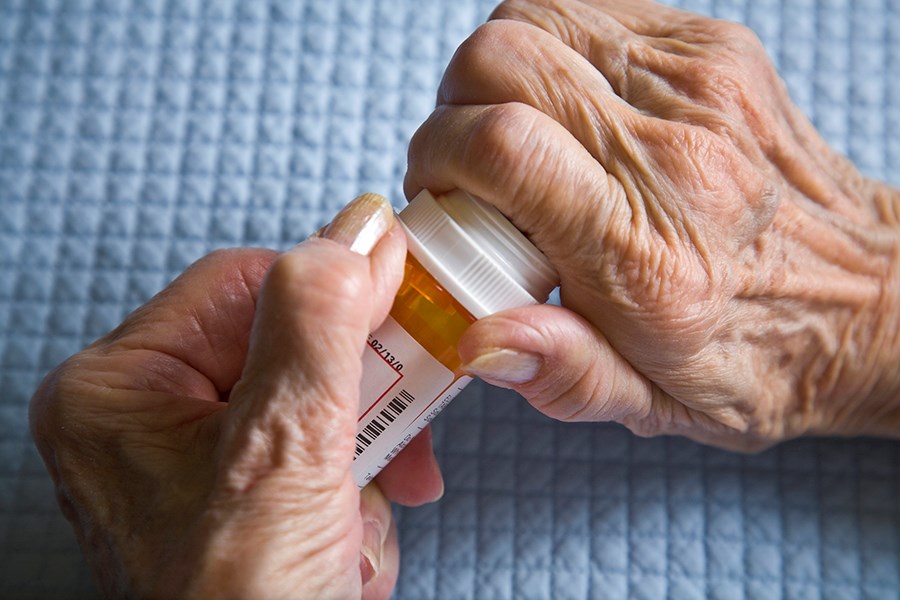 If last week’s sweltering heatwave was any indication, it’s going to be a particularly hot and humid summer in the city. Extreme conditions can be hazardous to everyone, especially senior citizens, outdoor workers or those without air conditioning. Here are tips from experts on how to stay safe and cool in the heat.

“Up to 86 percent of seniors are on prescription medication, and they may be more at risk in very hot temperatures like we had.”

Looking after senior citizens
While it’s important for everyone to find air conditioning or shade, senior citizens are less equipped to handle the heat, especially those who take certain prescription medications. Certain medications like antidepressants or antihistamines act on the part of the brain that controls the body’s sweat response, said Lisa DiMeo, owner of Synergy Homecare in Philadelphia.

“Up to 86 percent of seniors are on prescription medication, and they may be more at risk in very hot temperatures like we had,” DiMeo said. When temperatures reach the 90-degree threshold, DiMeo said Synergy HomeCare is especially mindful of its patients, and that some senior citizens can be affected at temperatures even lower than that.

Here’s a list of effects prescription medications can have on the body in excessive heat, shared by Synergy:

“We are constantly reminding our caregivers to keep our clients hydrated even when they don’t feel thirsty,” DiMeo said.

What if the AC is broken?
That’s a daunting trial for anyone during the summer heat, but it’s not impossible to work around, said Mike Gulla, senior director of underwriting at home insurance company Hippo. There are small things you can do around the house to keep it cool, such as changing HVAC filters and sealing entryways so no heat can leak in.

Other things you can do include shutting the blinds to block out direct sunlight from getting in, swapping out incandescent light bulbs for LED lights to save energy and produce less heat, and setting fans to run counterclockwise or reverse to keep air circulating through the house.

“A big issue that causes air conditioning units to fail is a leak in the coolant when it works much harder to cool the house off in the heat but can’t, so it ends up breaking down,” Gulla said.

He recommended getting AC units serviced twice a year in the spring and fall to prevent the units from breaking down in the first place. Most AC units break down in the summer and may make it difficult to get immediate service performed in the middle of a heatwave.

“Similar to changing oil in a car, getting your AC looked at helps maintain the lifetime of the unit,” he said.

Protecting workers
Outside workers still have to work in the heat. The Occupational Safety and Health Administration predicts that dozens of workers die and thousands more will become ill working in extreme heat and humidity conditions each year. Under OSHA laws, employers must provide employees with a supply of water and shade, and also acclimate workers over four to seven days with increased workloads and frequent breaks as they acclimate.

“Warning signs of heat exhaustion include dizziness, weakness, headache, blurred vision, nausea and staggering,” said Scott Humphrey, second vice president of risk control at Travelers Insurance. Signs of heatstroke can include a red face, hot and dry skin, no sweating and a fast pulse. If you see someone exhibiting symptoms of heat exhaustion, take them to a place with shade or air conditioning, encourage them to stay calm and have them take frequent small sips of water or sports drink.

Employers should take measures such as providing workers with protective clothing such as light-colored or air-cooled garments to combat the heat, increase rest periods throughout the day and schedule hot work for cooler periods of the day.

Republished by permission from Logan Krum, an associate editor for the Northeast Times in Philadelphia under Donnelly Media Group.