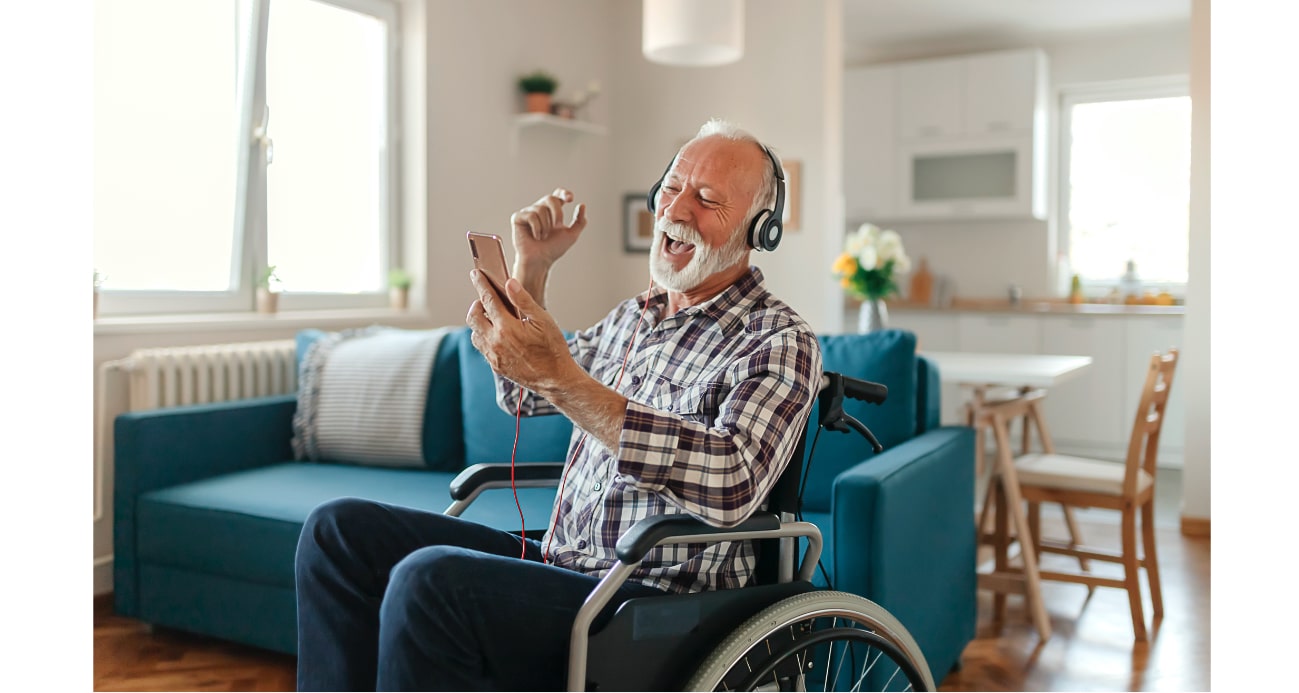 Our BlogSYNERGY HomeCare
of Westwood 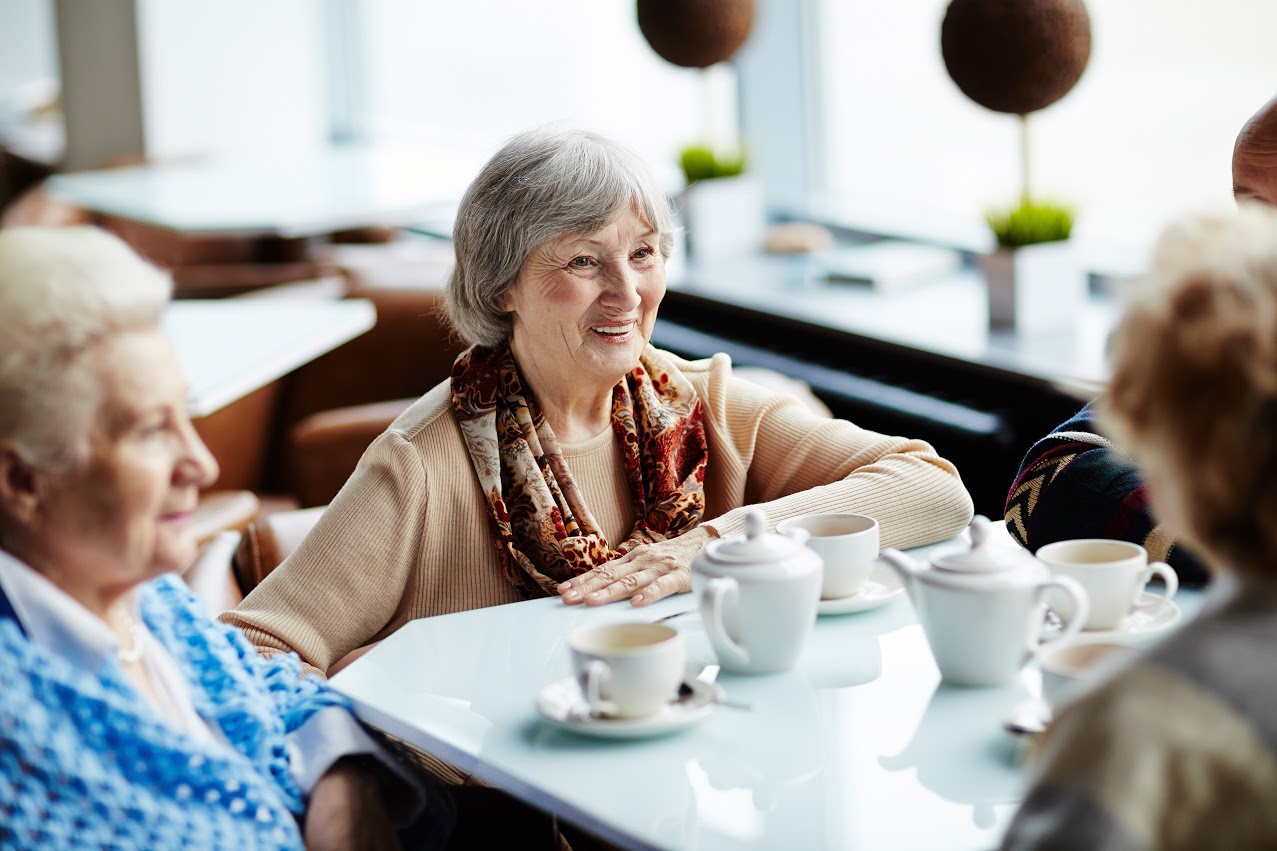 Worrying about memory loss as you age is common. However, according to a recent article by Andrea Atkins, people who experience the beginning signs of Alzheimer’s often have behavioral changes that are not associated with forgetfulness.

Early-onset Alzheimer’s presents itself in approximately 200,000 people in the United States alone.

Here is a summary of the seven surprising early signs of the disease (as written by Andrea Atkins):

With the onset of the disease, individuals have difficulty distinguishing between right and wrong. They no longer recognize simple activities as being illegal. This behavior is actually due to a progressively damaging, age-related brain disorder known as Frontotemporal Dementia (FTD).

Falling and balance issues is a common danger of aging. However, frequent falls can be a sign of an on-set problem. Brain trauma, resulting from a head injury due to a fall, is also a major risk and concern.

Although forgetfulness is usually associated with Alzheimer’s, forgetfulness during aging is common. Forgetting how to use a common and frequently used item is not normal.

Before a diagnosis of Alzheimer’s, individuals actually consume an additional 500 daily calories but still lose weight. This metabolism change can also be presented with the need to eat but not being able to distinguish food items.

Sarcasm uses short-term memory function and any damage or loss to this aspect (such as the onset of Alzheimer’s) will cause the individual to miss the use of sarcasm.

Depression is common in the elderly. Often it is brought on by the loss of a loved one, failing health, worry of financial burdens, etc. However, studies have shown that individuals who developed depression after the age of 50 were three times more likely to develop Alzheimer’s.

As with most brain disorders, confusion, along with indecision, can be a common problem. Staring into space can be a sign that the brain cannot concentrate or follow along with the discussion.

For a more thorough understating of these 7 signs, read the full article at: The 7 Signs of Alzheimer’s

If you or someone you love is experiencing any of these sign, consult a doctor.  We are here to help you on this journey.  Synergy HomeCare specializes in Alzheimer’s and memory loss.  We understand the importance of home care for your family, and we know that memory loss can be frightening and confusing for the people we love.