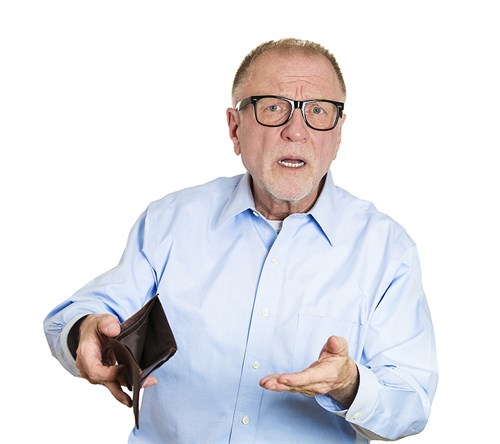 Older Americans are spending too much money on mortgages and credit cards, according to a recent article in USA Today. According to a new report by the National Center for Policy Analysis (NCPA), 37% of seniors ages 65-74, report having a mortgage or home equity loan payment. That’s up from 21% in 1989. And for those people ages 75 and older, the percentage of mortgage or home equity loan holders increased from just 6% to 21% during the same time.

Seniors are also taking on more credit card debt than ever, according to the NCPA. The average card balance for 65-74-year-olds in 1989 was just $2,100. But in 2010, that balance had nearly tripled to six grand. The average balance for those aged 75 and older went from almost zero to $4,600.

Some of the reasons for these increases are that Americans are working and living longer. So their spending habits have changed. The NCPA report notes that most Americans entered retirement debt free 20-years ago. Now, the report shows, seniors are carrying debt from their working years into retirement. And many incur new debt in retirement. The fastest growing segment of senior spending the report shows was on recreational equipment, pets, and hobbies. The biggest chunk of their spending goes towards home ownership, including mortgage, taxes, interest, maintenance and home equity lines of credit.

While it is important to note that debt is not inherently evil, and seniors can help maintain a good credit score by using debt wisely. The article points out that it is important to have a debt reduction plan, especially as retirees. A good spending plan will factor in inflation, will take into account spending goals and resources and will aim to pay off high-interest credit cards first.

Have you found ways to manage the costs of living longer? Share your tips in the comment section.